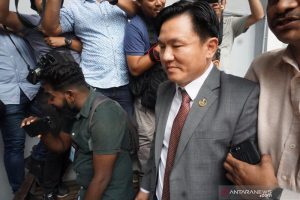 “Their entry forms were received in December 2020 as a member of Bersatu by involving Paul Yong in the Batu Gajah Division while Sivasubramaniam was in the West Ipoh Division,” Secretary of United Perak, Datuk Zainol Fadzi Paharudin told the media, Friday (5/3).

Earlier in the trial, Datuk Rajpal Singh on behalf of Choo Kiong, 50, raised the issue of the method of proof and application of the 2009 Witness Protection Law in the case.

According to him, the defense was against the use of measures applied to victims and witnesses other than Article 265 (A) of the Criminal Procedure Code by the prosecution to testify via video link.

Coordinator of the Education and Culture Function of the Indonesian Embassy in Kuala Lumpur, Yoshi Iskandar, when confirmed, said that his party would continue to follow its developments. (henri/pn) 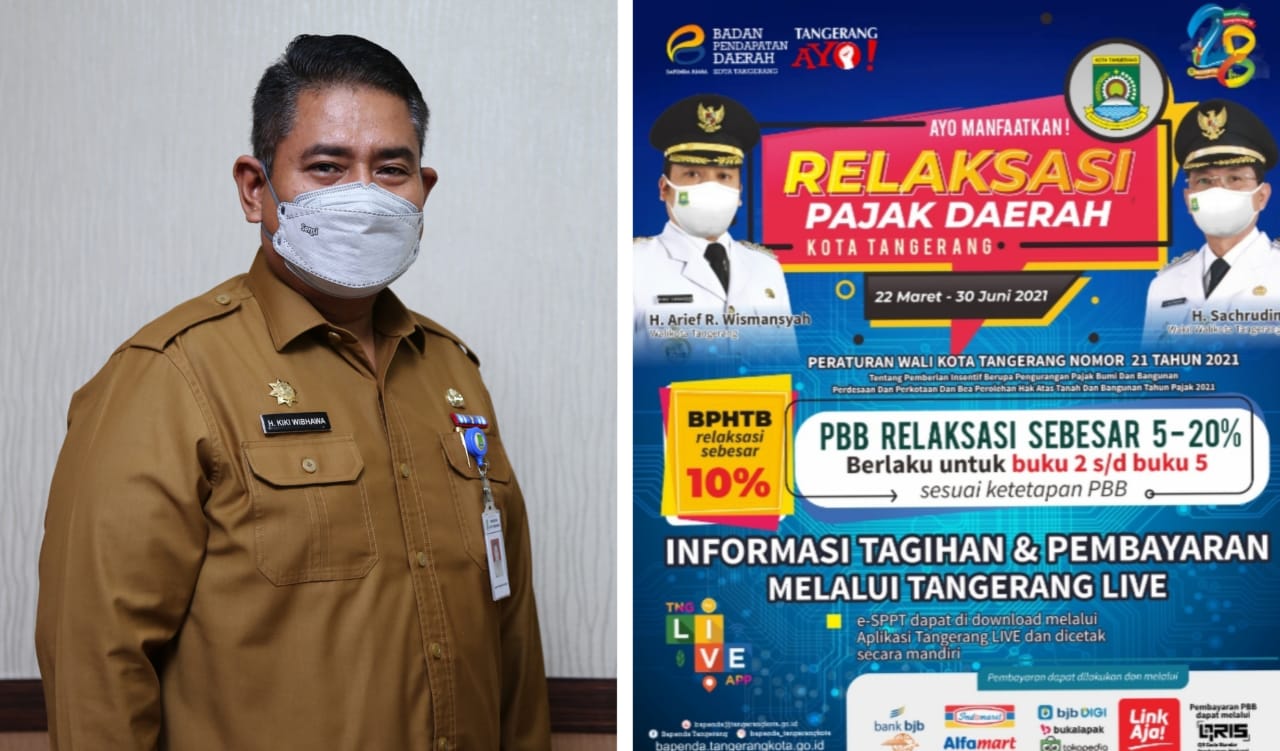 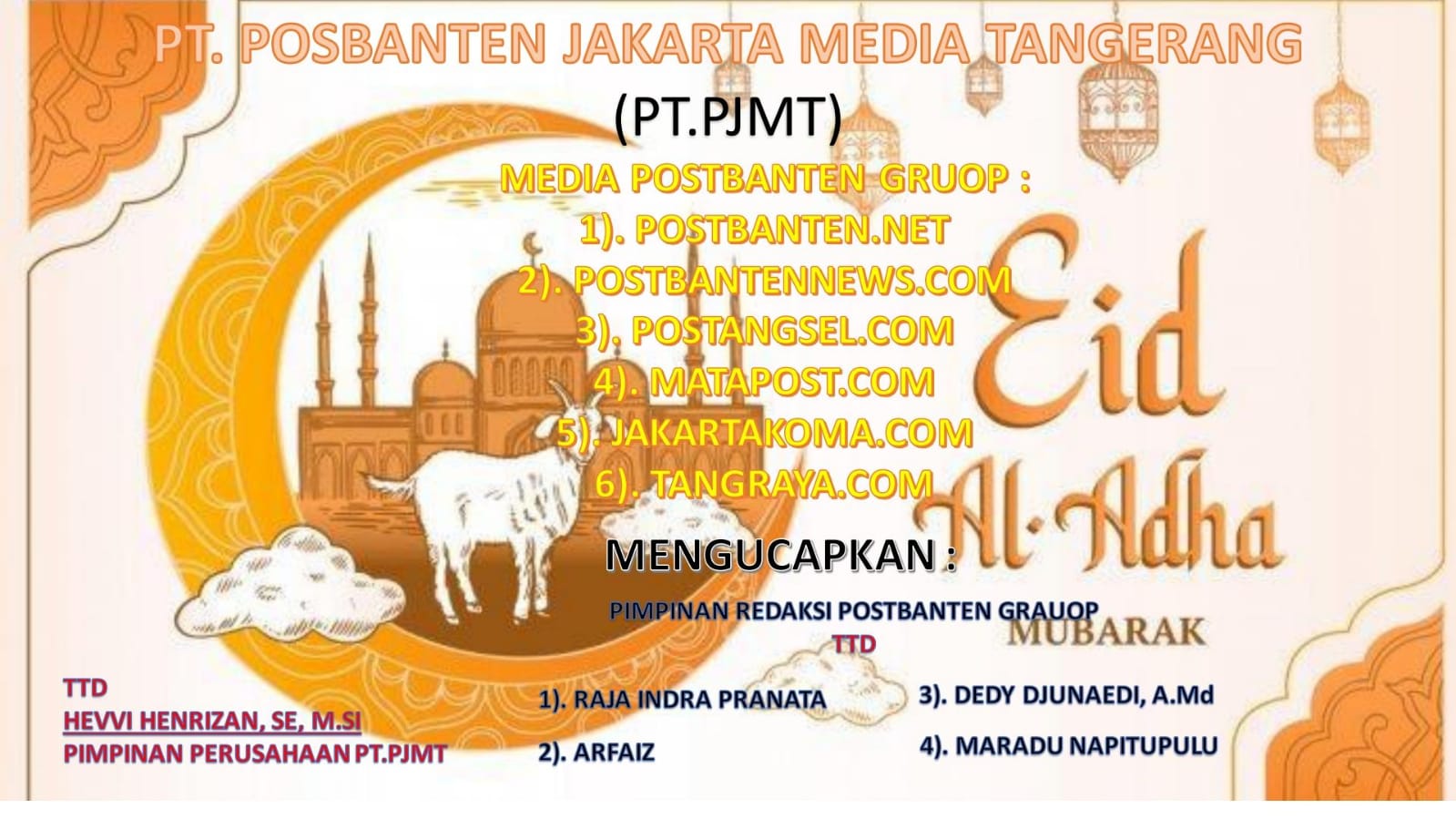 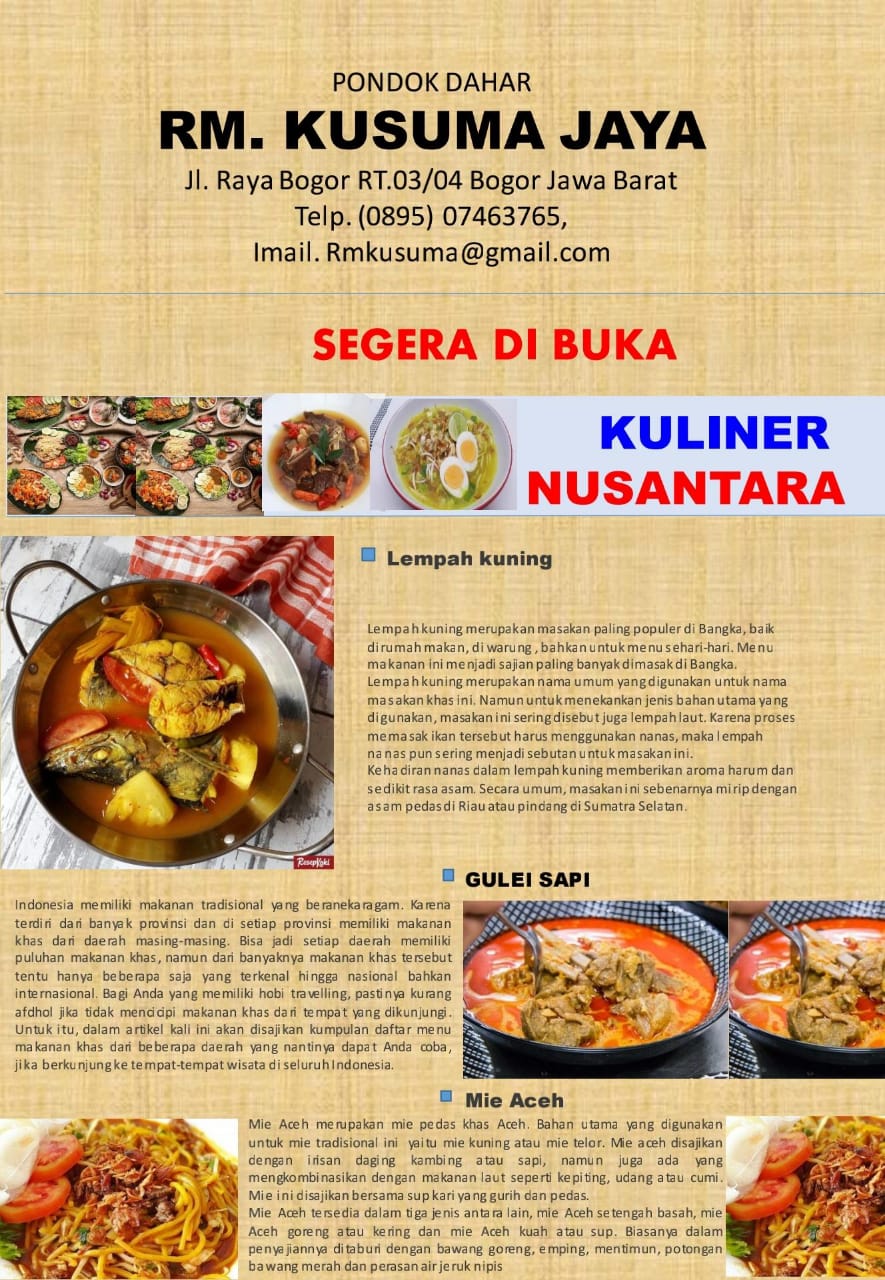