President Donald Trump issued a raft of 11th-hour pardons and commutations early Wednesday that included his onetime political strategist, a former top fundraiser and two well-known rappers but not himself or his family.

The batch of 73 pardons and 70 commutations issued in the final hours of his presidency was expected, and is in keeping with a long-standing presidential tradition of exercising clemency powers at the last minute. from cnn

The list reflected a President keen on awarding pardons to his stalwart allies, an unusual number of whom have been swept up in corruption or lying charges.

The vast majority of the pardons and commutations on Trump’s list were doled out to individuals whose cases have been championed by criminal justice reform advocates, including people serving lengthy sentences for low-level offenses.

But several controversial names do appear, including Steve Bannon who has pleaded not guilty to charges he defrauded donors in a “We Build the Wall” online fundraising campaign. Trump had spent the past days deliberating over a pardon for the man who helped him win the presidency in 2016 and followed him to the White House.

During his final hours in office there was a frantic debate underway behind the scenes on whether to grant Bannon a pardon. Over the course of Tuesday, Trump continued to contemplate pardons that aides believed were settled, including for his former strategist. The President continued to go back and forth on it into Tuesday night, sources told CNN.

Other names included Tuesday were Elliott Broidy, a former top fundraiser for Trump’s campaign who pleaded guilty to one count of conspiracy relating to a secret lobbying campaign to influence the Trump administration on behalf of a foreign billionaire in exchange for millions of dollars.

The rapper Lil Wayne received a pardon after pleading guilty to a gun possession charge in Miami. Another rapper, Kodak Black, received a commutation after he pleaded guilty to a weapons charge.

convinced of federal charges including racketeering, extortion and the filing of false tax returns; William Walters, a professional sports gambler convicted of insider trading; and Aviem Sella, an Israeli air force officer who the US (charles/henri/pn) 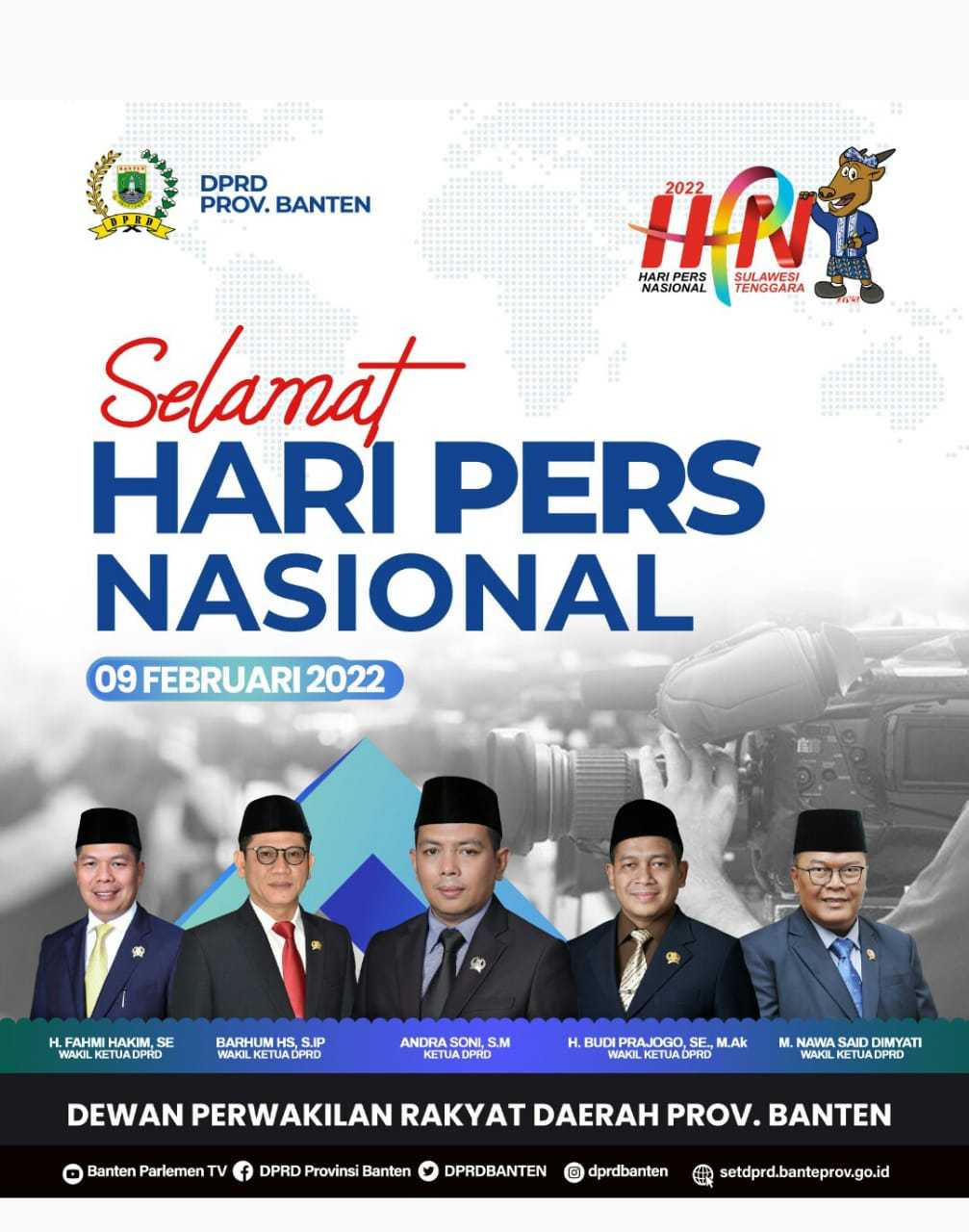