The country is grappling with the problem of baby dumping as confused and fearful women struggle with various restrictions, from sex education to abortion access, and condemnation of single mothers. KUALA LUMPUR: Every year, over 100 newborns are found abandoned in rivers, mosques, toilets and rubbish dumps in Malaysia. More than 60 per cent of them end up dead.

Sometimes their bodies are charred beyond recognition, according to non-governmental organisation OrphanCare Foundation.

And even as the official number of discarded babies rises, experts reckon that many more cases go unreported.

“For every baby dumped, there would be another 10 to 20 or even 30 babies who’ve never been found and never been recorded,” said Dr John Teo, a medical adviser to the Federation of Reproductive Health Associations, Malaysia.

Many unwed mothers who take that road of desperation do so out of ignorance — a reflection of the lack of proper sex education — or feelings of isolation caused by conservative social attitudesTo Ms Rofina (not her real name), for example, the birth of her child came as a shock. The then 17-year-old, who gave birth in her toilet at home, did not even know she was pregnant.

“I took the umbilical cord, and I cut it bit by bit with the nail clipper. It was quite tough, so I pulled it until it tore,” she recounted. She was later arrested and sentenced to 12 years’ imprisonment for infanticide. She was the first person to receive that severe a sentence.

Since her case in 2013, however, inadequate sex education, societal taboos and the fear of being stigmatised are contributing even more to the problem of unwed mothers dumping their babies — and the programme Get Real explores the issues. Watch the full episode here. (jhohan/henri/pn) 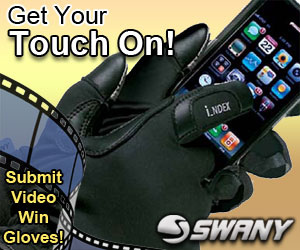